Centre Arthur Vincent and hooker Julien Marchand have tested positive for COVID-19, the French rugby federation (FFR) said, bringing the number of players infected to five as France gear up for next week’s Six Nations clash against Scotland. 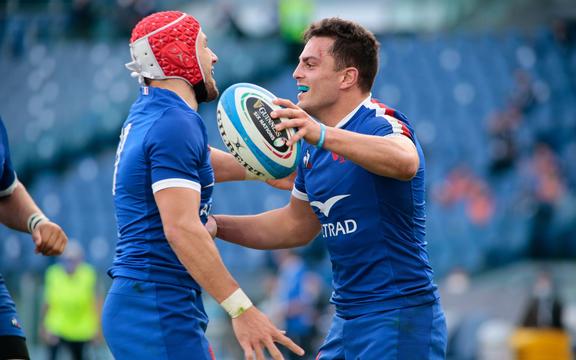 Scrumhalf Antoine Dupont, prop Mohamed Haouas and winger Gabin Villiere also tested positive earlier this week and all five players have been ruled out of the Stade de France game as coach Fabien Galthie, who also got infected, named his squad on Sunday.

France lead the standings with two wins out of two games, ahead of Wales on points difference.

All players and staff are expected to be tested again on Tuesday as the FFR looks to rule out any member of the squad who could be infected by the novel coronavirus.

None of the five positive players featured in Sunday’s 31-man squad.

In addition to Galthie, three other staff members have returned positive tests this week.