Two new players have been called into the All Blacks squad for the Tri Nations tournament in Australia. 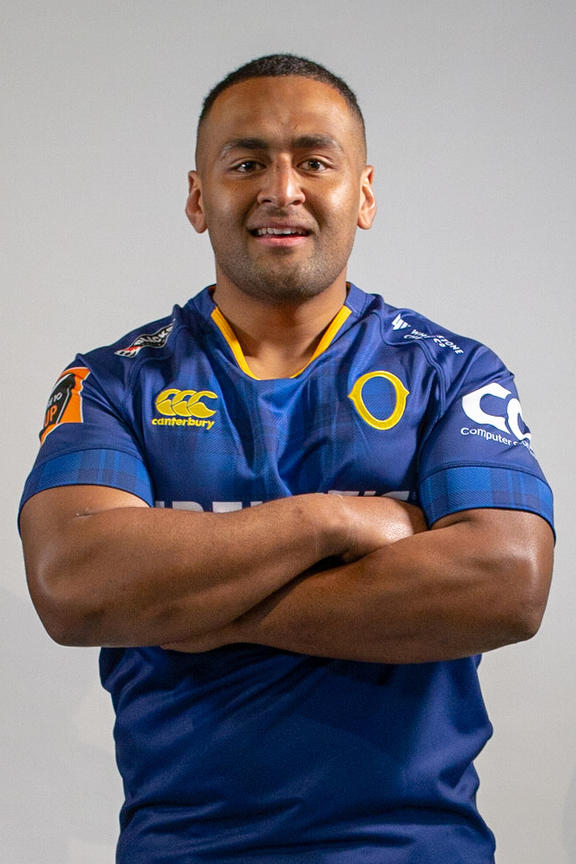 Lock Mitchell Dunshea and midfielders Ngani Laumape and Peter Umaga-Jensen, who joined the All Blacks as cover during the Bledisloe Cup matches in New Zealand, remain with the 36-man squad headed for Australia on Sunday.

Savea and Laulala expected to join the squad in the following fortnight.

The All Blacks travelling squad for the Tri Nations: