The former England rugby player Steve Thompson and seven other former players claim the sport has left them with permanent brain damage – and are in the process of starting a claim against the game’s authorities for negligence. 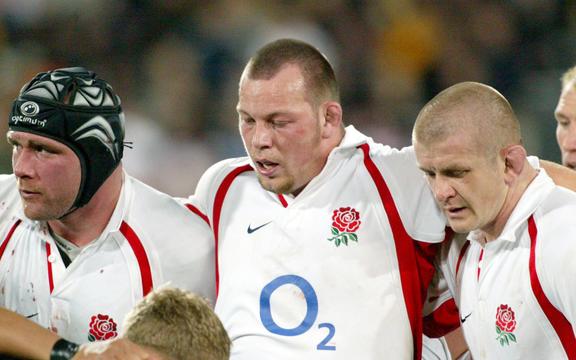 Every member of the group has recently been diagnosed with the early signs of dementia, and they say repeated blows to the head are to blame.

Thompson, 42, played in every England match when they won the 2003 World Cup, but says: “I can’t remember any of those games. It’s frightening.”

It is understood a letter of claim, amounting to millions of dollars in damages, will be sent next week to the governing bodies for English and Welsh rugby and World Rugby – and a group class action could follow.

It is the first legal move of its kind in world rugby and, if successful, could force change to the way the game is played.

Lawyers for the group suggest another 80 former players between the ages of 25 and 55 are showing symptoms and have serious concerns.