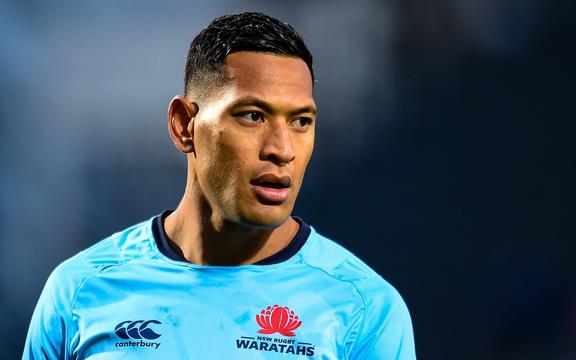 Folau has released a statement saying he was left with no choice but to go to court after the parties failed to resolve their differences in talks in the Fair Work Commission in June.

He was sacked after posting social media messages warning homosexuals, adulterers and drunks, among others, would go to hell.

Folau says he’s been blessed to have received the support of tens of thousands of people which he says will give him and his wife Maria strength for the road ahead.