Roger Federer said his recovery from two surgeries on his left knee earlier this year has taken longer than expected and he is unsure whether he will be ready for the Australian Open. 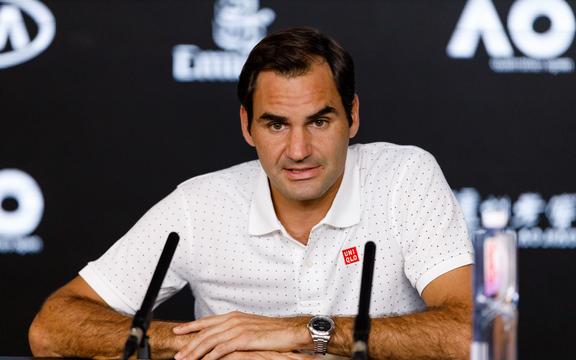 Federer, who turns 40 in August next year, has not played a competitive match since losing to Novak Djokovic in this season’s semi-finals at Melbourne Park.

The winner of 20 Grand Slam singles titles, a record he shares with Rafa Nadal, said in October he was practising pain-free and expected to return to the circuit at the first Grand Slam of the year.

“I would have hoped that I would be 100% in October. But I am still not today. It will be tight for the Australian Open,” local media quoted Federer as saying.

The Australian Open is scheduled for Jan. 18-31 but there have been reports it could be pushed back to a Feb. 8-21 window due to COVID-19 protocols.

Even with a three-week delay it might not be enough for Federer, who has won the Australian Open six times.

Heavy rain warning issued for the Eastern half of Viti Levu