Formula One is likely to be more predictable this season after teams opted to stick with last year’s tyre specification, according to Pirelli’s racing head Mario Isola. 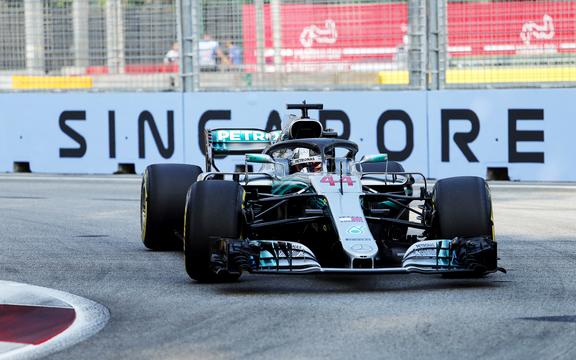 The 10 teams voted unanimously last month to reject new tyres that the sport’s sole supplier had been developing for 2020.

The sport is facing significant upheaval in 2021 with new regulations and teams were reluctant to devote more resources to modifying aerodynamics at a time when they were already stretched.

Isola said all the teams were now very familiar with the 2019 tyres and there would be no learning curve, as in the past, and nor should there be any struggle with the warmup phase.

Isola expected cars to be quicker due to continued development, probably in the range of 1-1.5 seconds a lap on past trends, and Pirelli would have to raise starting pressures as a consequence.