This weekend’s Emilia Romagna Formula One Grand Prix at Imola will be held behind closed doors due to the Covid-19 pandemic. 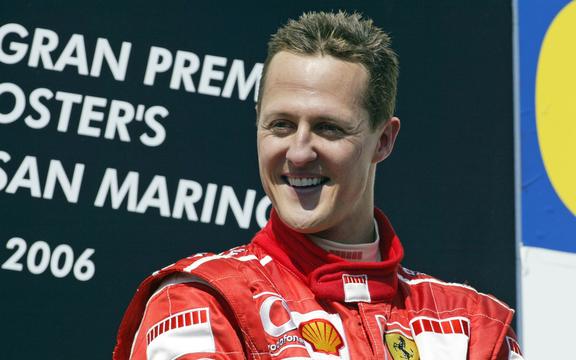 Promoters had previously been given permission for more than 13,000 spectators a day but issued a statement on the circuit website.

“The government has banned our fans and we are very disappointed for that,” motorsport.com quoted Imola boss Uberto Selvatico Estense as saying.

Italy announced new measures on Sunday to try to halt a rapid resurgence in the coronavirus.

The race weekend, without Friday practice and condensed into two days from the usual three, will be the third race in Italy this season and 13th round of the championship.

Imola last hosted a Formula One race in 2006, when it was designated the San Marino Grand Prix.