The European golf Tour has announced its global schedule for the 2021 season featuring 42 tournaments in 24 countries, with each of the four Rolex Series events offering an increase in prize money. 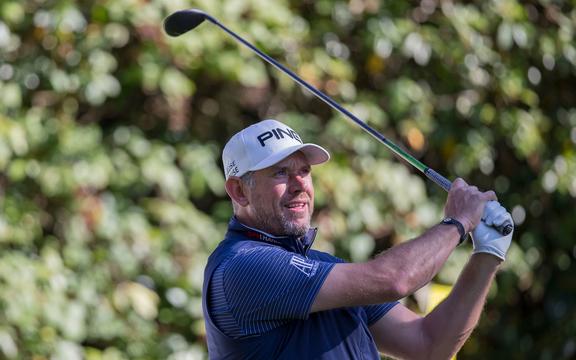 The 2021 schedule will also see the return of 18 tournaments which were either cancelled or postponed in 2020 due to the COVID-19 pandemic.

Three of the Rolex Series events — the season-opening Abu Dhabi HSBC Championship (Jan. 21-24), the Aberdeen Standard Investments Scottish Open (July 8-11) and the BMW PGA Championship (Sept. 9-12) — will have a prize fund of $11 million, an increase of $1.4 million from previous editions.

The fourth and final Rolex series event, the season-ending DP World Tour Championship in Dubai (Nov. 18-21), will have its prize money boosted by $1.4 million to $13 million.

European Tour chief executive Keith Pelley said the remodelled Rolex Series events will begin the formation of a global circuit as part of their partnership with the U.S. PGA Tour.

The four events are now better positioned to attract dual-Tour members who will be able to earn Race to Dubai points, as well as Ryder Cup qualification points.