England rugby’s rescheduled match against the Barbarians will be played on Oct. 25 with 20,000 supporters set to attend the game at Twickenham pending approval from British health authorities.

The match, originally scheduled to take place on June 21 was postponed amid the COVID-19 pandemic and will be played before England travel to Italy for their rearranged final game in the Six Nations.

“This game will be an important start to the autumn for us. We’re excited to represent England. We’ll train and prepare well and are looking forward to being back at Twickenham Stadium,” England head coach Eddie Jones said in a statement. 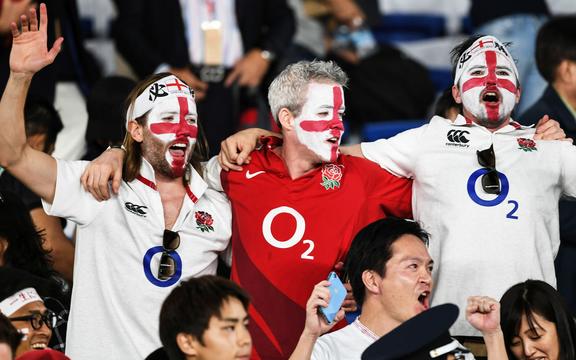 RFU CEO Bill Sweeney said the body was working closely with government and the local authority on the return of fans to Twickenham, which has a total capacity of 82,000.

Sweeney said that a test event will be held to put into practice their operational plans and demonstrate that Twickenham is well prepared.

Jones’ England face on Italy at the Stadio Olimpico in Rome on Oct. 31 in a rescheduled Six Nations clash.