England prop Kyle Sinckler will miss their Six Nations opener against Scotland after being hit with a two-week ban for swearing at a match referee. 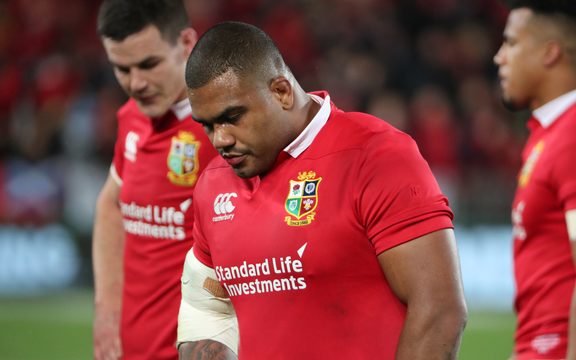 Sinckler appeared before a citing panel and was found guilty of “failing to accept the authority of the match official” after swearing at Karl Dickson, his former Harlequins team mate for six years, during Bristol’s win over Exeter on Saturday.

The 27-year-old Bears prop said to Dickson “are you f****** serious?” after the official ruled there had been no foul play in a no-arms tackle by England colleague Luke Cowan-Dickie – a decision he reversed after review with the TMO.

Sinckler will be unavailable England’s opening Six Nations match against Scotland at Twickenham on Feb. 6 as well as Bristol’s next Premiership game.

Sinckler has already apologised for the incident on social media.