New Zealand squash player Paul Coll is into the third round at the World Tour’s first Platinum event of the year. 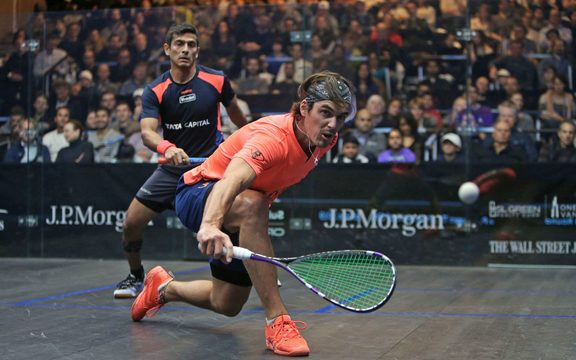 The world No 5 has opened his campaign at the Tournament of Champions, being played in New York’s Grand Central Station, with a four-game win over 39th-ranked Abdulla Mohd Al Tamimi of Qatar.

The 27-year-old will face either world No 22 Leo Au of Hong Kong or 32-ranked Englishman Tom Richards in the last 16.

Also in action on Sunday is Campbell Grayson, who has a men’s second round clash with sixth seeded German Simon Rosner.