New Zealand squash pro, Paul Coll has been beaten in the semifinals of the Manchester Squash Open by world No.1 Mohamed ElShorbagy of Egypt. 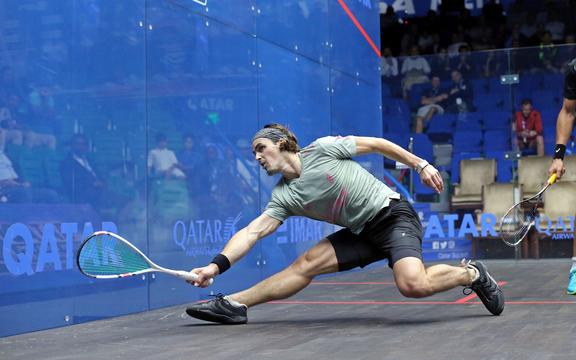 The Manchester tournament was the first PSA event since the six month Covid-19 enforced shutdown.

Coll and fellow Kiwi Joelle King will now travel to Cairo to play in the World Tour Finals (top eight player) tournament starting in just under a week.