The Wellington cricketers are have a 296 run lead with four second innings wickets in hand heading into the final day of their Plunket Shield game against Canterbury at the Basin Reserve. 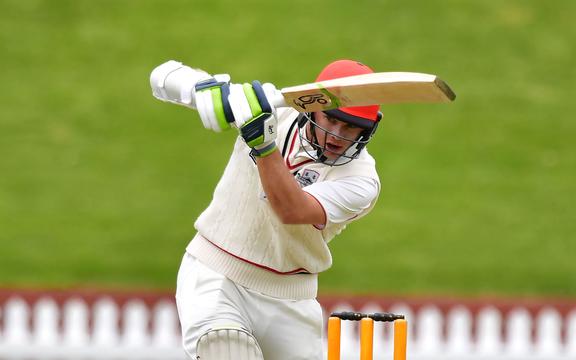 And still no play in Dunedin because of rain with Otago scheduled to play Auckland.