Canterbury have fended off the threat of relegation, for now, after scoring emphatic 29-0 win over Tasman in their Mitre 10 Cup Premiership game in Blenheim. 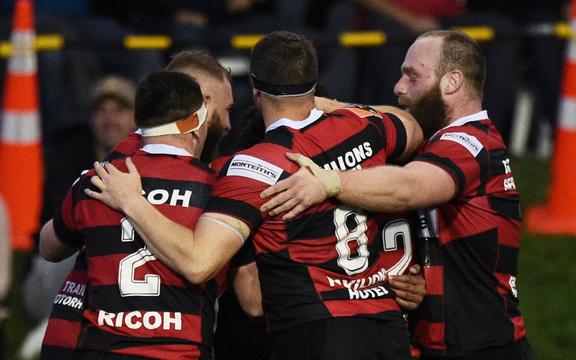 Canterbury are sixth on the table, but just a point outside the top four.

They play Auckand in their final round-robin game next weekend with a win likely to mean they’ll avoid relegation and possibly getting them into the semi-finals.

Tasman remain second in the standings.

The Fijian Government is making sure that everyone is defined and counted as a Fijian.BUSINESS, LATEST NEWS, LOCAL NEWS, MAIN NEWS