Five-time world darts champion Raymond van Barneveld has announced plans to come out of retirement and attend the Qualifying School in 2021. 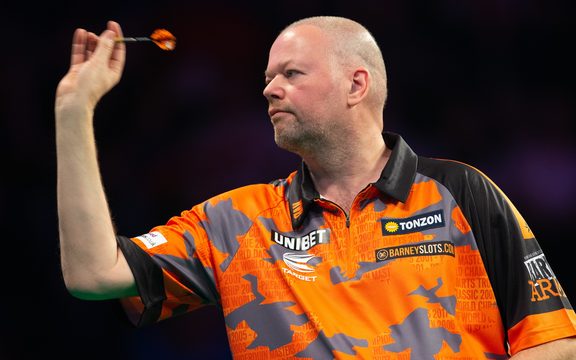 Van Barneveld will try to win back a tour card, having relinquished his professional status at the end of 2019.

The 53-year-old Dutchman, known widely as ‘Barney’, is one of only three players to win five world titles.