The Bay of Plenty lock Baden Wardlaw won’t get the chance to fulfil his dream of playing Super Rugby. 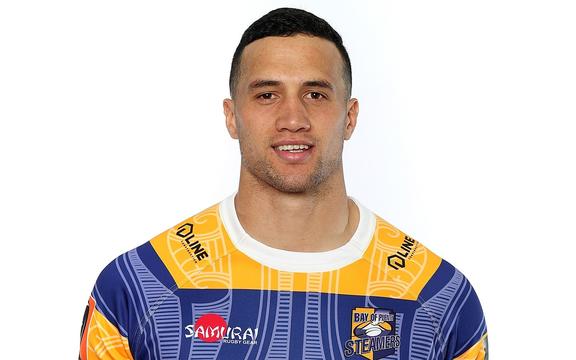 The 29-year-old was set to debut in the 2020 season after signing with the Blues, but he’s announced his immediate retirement because of an historic medical condition.

Medical checks showed that he has three fused vertebrae in his neck, and after further tests and extensive expert opinions, the advice was that he should not to play rugby again.

Wardlaw, a competitive cross-fit athlete, said that fitness has always been an interest, and he will look to move into strength and conditioning training as a way of remaining in the sport.

The Blues are expected to announce a replacement in the coming days.

The Special One is backMAIN NEWS, SPORTS