The Australian Formula One Grand Prix in Melbourne looks set to be rescheduled from its season-opening slot to later in the year due to the Covid-19 pandemic and a tightening of local quarantine rules. 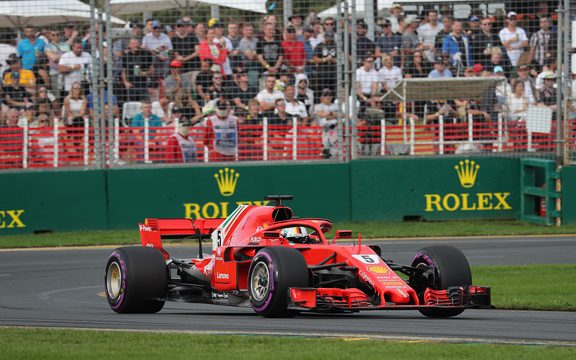 Tickets for the March 21 race at Albert Park have yet to go on sale.

A Formula One spokesman, asked on Monday about media reports of a likely postponement, said the sport looked forward to racing again in March.

He did not specify where, with Bahrain’s Grand Prix also scheduled for March.

Local organisers in Melbourne were not immediately available for comment but various reports said a postponement, rather than a cancellation for the second year in a row, was likely to be announced later in January.

Last year’s Australian grand prix was called off, only hours before first practice was due to start at the Albert Park street circuit, when a McLaren team member tested positive to the virus.

The season eventually started in Austria in July, with the calendar heavily rescheduled and reduced from an original record 22 races to 17 in Europe and the Middle East.