The life of Australian cricketer Dean Jones has been remembered at a small, private funeral over the weekend which included a lap of the Melbourne Cricket Ground, video footage posted online has shown. 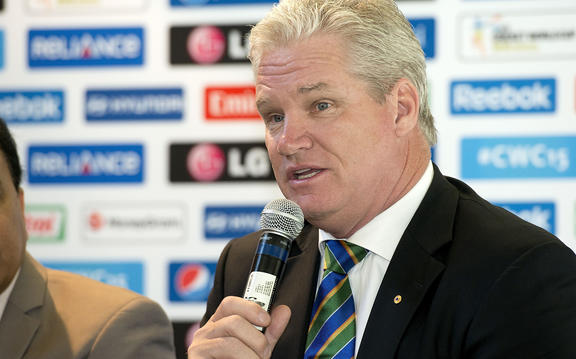 The former test and one-day batsman Jones died at 59 last month after suffering a cardiac arrest at a hotel in India where he was working as a TV commentator.

A hearse carrying Jones’ handmade Indian coffin and decorated with a floral arrangement of ‘324’, his Australian test cap number, drove a lap around the empty MCG as Elton John’s “Rocket Man” played over loudspeakers.