Australia aims to vaccinate its Olympians against Covid-19 before they head to the Tokyo Games, federal sport minister Richard Colbeck has said. 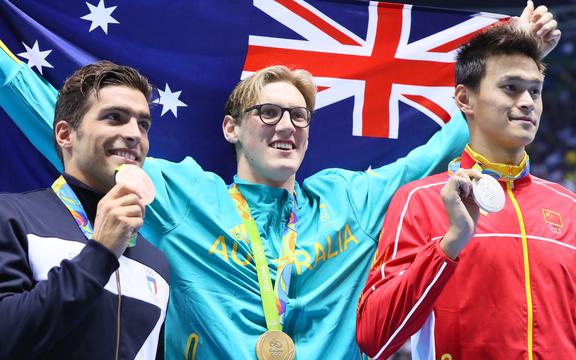 Advice from the body coordinating the vaccination rollout plan suggested that athletes would likely be inoculated before the July 23-August 8 Games, Colbeck said.

Colbeck later issued a statement saying that “older Australians, frontline workers and those with underlying medical conditions” would be prioritised and that “most athletes” would be vaccinated in a later phase of the rollout.

A number of national Olympic committees are planning to vaccinate their athletes before the Games.

Israel’s Olympic Committee said it had already vaccinated half its Olympic delegation and would complete the process by the end of May.

The NZOC is hoping their athletes will be vaccinated before the games.