The Canadian tennis player Bianca Andreescu has pulled out of next week’s French Open and will take the rest of the season off to focus on her recuperation. 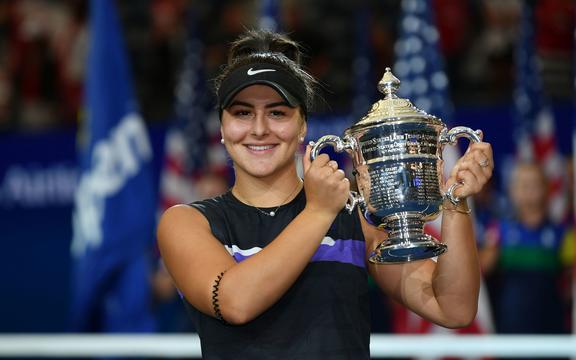 Andreescu, who did not defend her 2019 U.S. Open crown in New York this year, has not played on tour since the WTA Finals in Shenzhen last year where she retired with a knee injury that also kept her out of the Australian Open in January.

“I have come to the difficult decision to skip the clay court swing this year and will be taking the remainder of the season off to focus on my health and training,” the world number seven said.

Hiku in for RTS at fullbackLATEST NEWS, MAIN NEWS, SPORTS