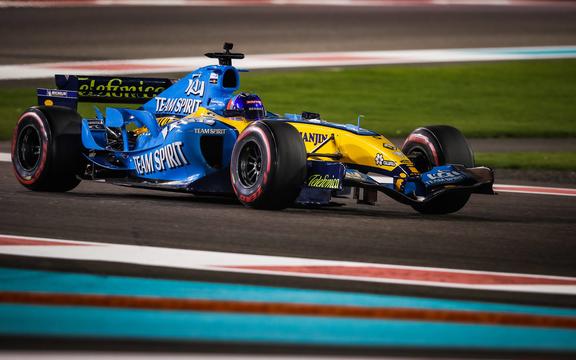 The 39 year old Spaniard, winner of 32 grands prix, is not a young driver by any stretch of the imagination but has not raced in F1 for two years and was given special dispensation ahead of a comeback next year.

He completed 105 laps, nearly two race distances, with a best time of one minute 36.333 seconds.

Some other teams had questioned the fairness of allowing him to test, with Ferrari unable to run new Spanish signing Carlos Sainz. No active F1 drivers were allowed to take part.