Afghanistan wicketkeeper Mohammad Shahzad has been ruled out of the World Cup due to a knee injury and replaced in the squad by 18-year-old Ikram Ali Khil. 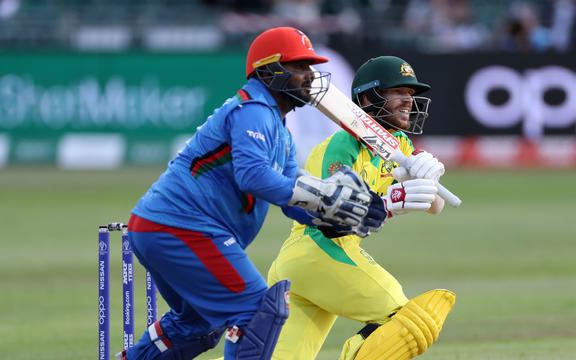 Shahzad, 32, played in Afghanistan’s defeats by Australia and Sri Lanka and has represented his country in 84 one-day internationals.

Khil has played one test match and two one-day internationals, against Ireland in March.

Afghanistan’s next World Cup match is against New Zealand in Taunton on Saturday night.