New Zealand’s middle distance star Nick Willis has conceded that his venture into the 5000 metres is probably over after finishing last in the event at the Rome Diamond League athletics meeting. 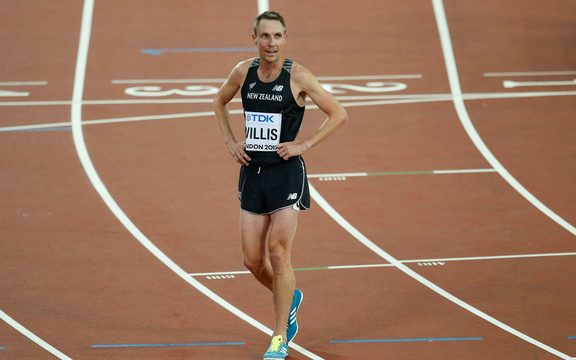 Willis was 19th, a lap behind winner Telahun Haile Bekele of Ethiopia.

The 36 year old admitted to being nervous before the race and afterwards tweeted.

“The 5k experiment seems to be over. I’m a miler! 4.10 at the mile, even though I was at the back, is just too quick for me it seems. I faded badly to 13.56 in a distant last. 12 weeks of distance work won’t go to waste–Milers need strength too! Time to loosen the reigns.”

Willis’ main aim this year is the World Championships in Doha in September.