The first two World Cup Rowing regattas of the year have been cancelled because of the coronavirus outbreak. 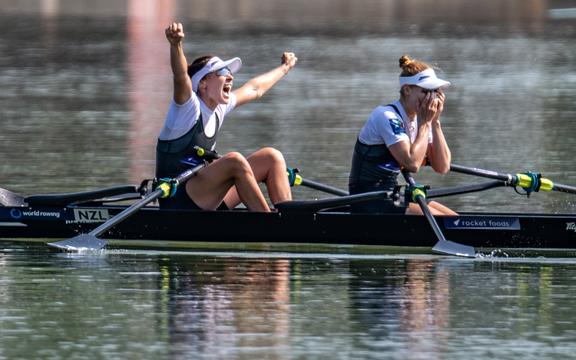 The first and second regattas were both scheduled for Italy which is now in a full country lockdown.

The first was to be held in Sabaudia and the second in Varese.

New Zealand crews had been scheduled to compete in the second World Cup regatta.

The third World Cup regatta in Switzerland in late May, which doubles as a final Olympic qualifying event, is still on at this stage.